Hadrian’s Wall Path follows the line of the historic Roman wall that divided England and Scotland almost 2000 years ago. Discover a fascinating combination of ancient history and the flora and fauna of the wild Northumberland landscape, with overnight stops in the comfort of traditional villages.

The wall was built on the orders of Emperor Hadrian in the Second Century AD to protect the northern border of the Roman Empire and is Europe’s largest surviving Roman monument.  A UNESCO World Heritage Site, there are several informative museums and visitor centres along the route, beginning with the excellent facility at Segedunum at Wallsend. Explore the remains of the Roman Forts, Milecastles and Turrets while marvelling at the engineering skills that created this unique construction.

Hadrian’s Wall Path takes you the length of the original Roman wall between Solway Firth in the west and the River Tyne in the east. The 23 mile (37 km) section between Birdoswald and Chollerford is a switchback with lots of short climbs and descents however the majority of the path has a natural grass surface; only the Tyneside section is tarmac. Navigation is not difficult as the route is very clearly marked with the Acorn Symbol as well as way marking arrows. Even in times of poor visibility in the higher central section navigation should not present too many problems as the path here traces alongside Hadrian’s Wall itself. Nevertheless it is always a good idea to track your progress on your guidebook or map.

In the summer season there is a daily bus service, together with a good train service from Carlisle to Newcastle that offers transport to walkers along the route.

Hadrian’s Wall Path is managed by a National Trail Partnership that ensures that the physical fabric of  the Trail and its associated archaeology is managed in a sustainable way.

Fill out our enquiry form if you are interested in walking Hadrian’s Wall Path. 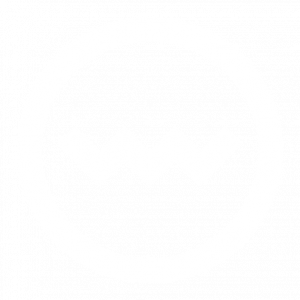 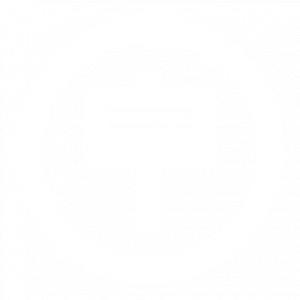 Bowness-on-Solway is a small village of fewer than 100 houses, lying within the Solway Coast Area of Outstanding Natural Beauty. The west end of Bowness sands are popular with summer visitors. Wading birds, such as oystercatchers, curlew, plover and lapwing, can be spotted in the sand dunes and salt marshes. Overnight in Bowness-on-Solway.

The Segedunum Roman Fort marks the official start point of the walk. Follow the coast road from Bowness-on-Solway to Burgh by Sands. Stunning scenery is all around towards the Lakeland Fells to the peaks of Skiddaw and High Pike to the south and across the Solway Firth north to Scotland. Join an old railway embankment to meet the line of the Wall again near Glasson. Traverse the salt marshes of the Solway Firth then leave the river to follow the line of the Wall and Vallum, through Grinsdale and Beaumont along the banks of the River Eden to reach Carlisle.

The City has a number of interesting locations to take time off to visit, including an imposing castle with ancient city walls and a beautiful cathedral. This stage enjoys easy walking from historic Carlisle, on the Scotland / England Border, along the banks of the beautiful River Eden and over undulating rural countryside. From the quaint village of Walton, with its interesting church beside the village green, the route ascends over a fertile agricultural landscape and parkland to arrive in Banks.

From the small settlement at Banks enjoy the walk on high, above the steep-sided Irthington Gorge, well placed to overlook the Irthing Valley and Lanercost Priory. View the Roman defences at Birdoswald. From the quaint village of Gilsland, the path leaves Cumbria on the River Irthing to pass ruins of Thirlwall Castle, Magnis Forts and Great Chesters. Continue up Cawfields Crags and up steps through Thorny Doors. With impressive views all around, the path then ascends from Bogle Hole to take in the highest point on the walk, ending with an ascent over Winshields Crags to reach 345m above sea level.

This section starts with a short distance on surfaced road to Once Brewed and then a scenic walk over Peel Crags and Highshield Crags. The remains of Housesteads Roman Fort and National Trust Museum is passed on the crags above Crag Lough, with Vindolanda Fort a couple of miles away – an option accessible by Hadrian’s Wall Bus. This part of the walk through Northumberland National Park is especially impressive, with improving views all round, including Whin Sill, where the Wall was built along the top of the cliff to take full advantage of the natural contour of the rock face. Follow alongside sections of the Wall to arrive in Chollerford.

As Chollerford is left behind, now in open countryside, the walk continues to follow the course of Hadrian’s Wall. At this section, the Roman ditch, or Vallum, is more visible than the wall itself. This is partly due to the wall itself being used as a source of material for the foundations of General Wade’s Military Road, including the impressive five-arched bridge built in 1775.

Starting at the elevated village of Heddon-on-the Wall, where Roman remains are visible, this easy-going section follows the wall before taking the footpath over the once Tyne-to-Blyth railway line to join the River Tyne at Newcastle Quayside. The walk passes many bridges (including the iconic Millennium Bridge) as you continue to Wallsend. Wallsend derives its name from its location at the end of Hadrian’s Wall. The town’s principal thoroughfare and shopping street is the High Street and to the north, Wallsend Green is the town’s most picturesque area. Behind the Green lies Wallsend Park, a traditional British Municipal Park. In dedication to its Roman heritage, Wallsend’s historic name Sedgedunum can be seen in many places throughout the town and signs with Latin wordings can also be found. Translations of these terms tend to amuse as they contrast today’s norms with ancient times. Segedunum Fort Museum has displays on Roman history as well as reconstructions of a bath house and a section of the Roman Wall which once stood on the site.

Congratulations – you have completed Hadrian’s Wall Path! After breakfast, it is time to set off on your onward journey.

Heddon on the Wall 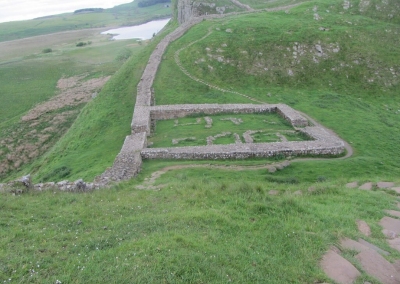 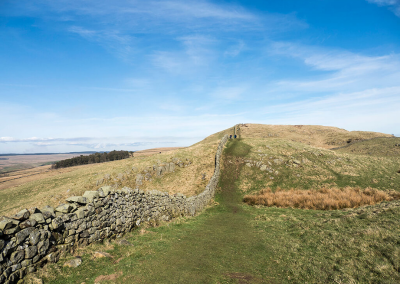 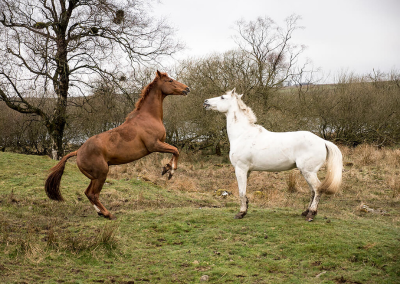 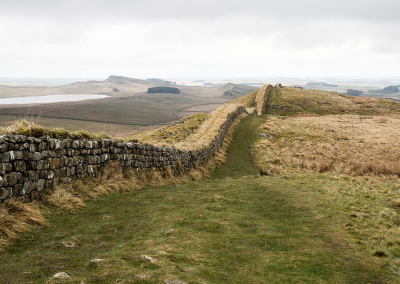 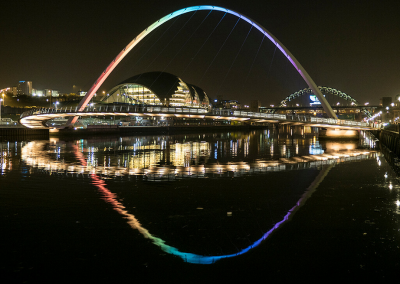 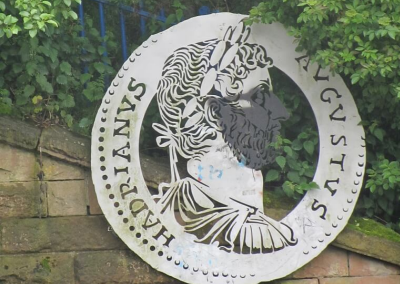 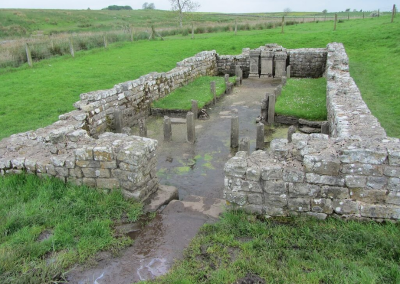