Scotland is a vibrant country rich in history and culture. Scotland has evolved over the years and continues to flourish develop in this modern world. From the days of castles and forts to modern day architecture, Scotland’s journey is clearly visible across the country, making trips to Scotland an experience like no other.

From castles and crofts to Victorian tenements and Georgian country houses, Scottish architecture has evolved hugely over the years. Today, Scotland is home to some cutting edge architecture and some truly iconic buildings, however, the history of Scottish homes and architecture dates back over 9500 years. The earliest Scottish dwellings can be found in Skara Brae, Orkney, a Neolithic site made up of a number of round houses. Other similar sites have been found across the country, dating from the Bronze and Iron ages. 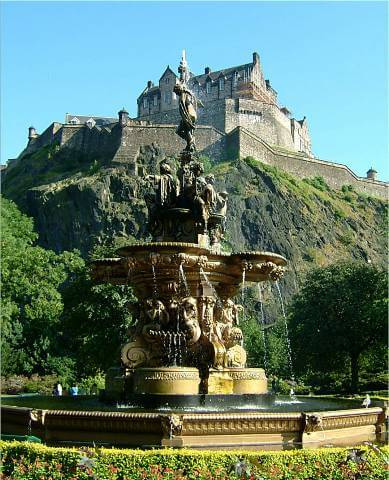 Castles were initially built in Scotland in the twelfth century, initially basic structures constructed using timber in the style of motte-and-bailey castles. However, these were very quickly replaced with stronger stone castles, particularly in border regions where the castles were used for defensive purposes. The fifteenth century saw the introduction of Renaissance styles where many wealthy and influential people in Scotland adopted this style into their homes. Following this, the fashion for grand private homes came around, influenced by the Palladian style introduced by architects Sir William Bruce and James Smith. Over the years, castles and stately homes became more and more impressive and beautiful as people wanted to impress their guests.

As Scotland saw the industrial revolution and rising population levels, architecture became less focused on grand homes and estates and became more focused on tackling the housing problem. Tenement buildings were developed across the country, particularly in the cities to house workers and their families close to the factories. Unfortunately, the housing became incredibly cramped and dirty, which lead to the development of new towns and tenements across the country.

Today, Scotland still cherishes its old buildings while showcasing new and unique styles of architecture. Great examples of Scotland’s new architecture can be seen across Glasgow, while Edinburgh continues to embrace the older styles throughout the city centre.

Walking trips to Scotland are a great way of taking in some of the gorgeous architecture Scotland has on offer. Whether you walk the North Highland Way and take a trip the Neolithic site of Skara Brae or, explore the Fife Coastal Path and stop off in some stunning old coastal towns. The Fife Coastal Path also takes in some breath-taking views of the Forth bridges, a perfect example of Scottish architecture.

There are some brilliant trips to Scotland to fully embrace Scotland’s architecture. 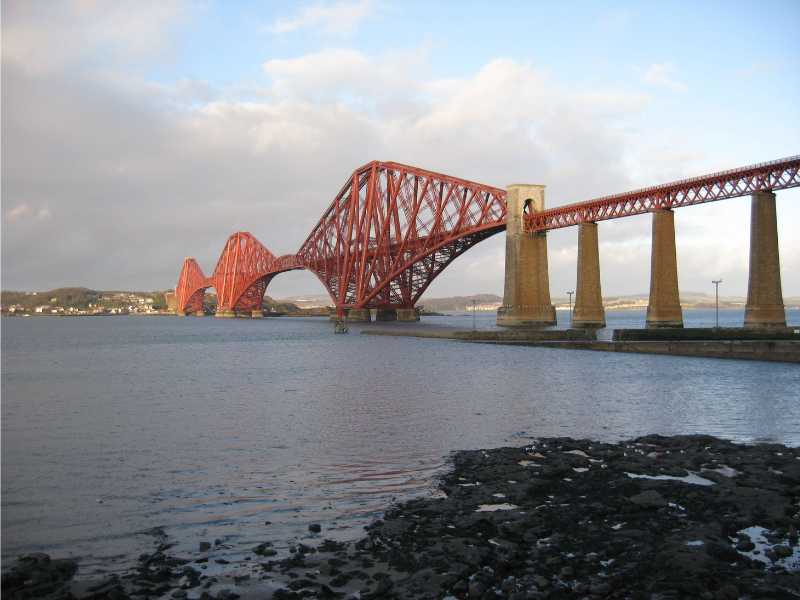 Scotland has long been home to innovation and the development of new technology. A prime example of a technological achievement from Scotland has to be the invention of the telephone. Alexander Graham Bell, originally from Scotland, was the first person to patent the device which was able to audibly replicate the human voice in a distant location – the telephone. The original device was then developed further by many other people, but the initial concept was created by none other than a Scot.

Scottish innovation and scientific research also lead to the first ever mammal cloned from the DNA of an adult cell. Dolly, the world’s most famous sheep, lived for almost 7 years after her revolutionary birth in 1996, having given birth to 6 lambs in her lifetime. Dolly can still be seen today at the national museum in Edinburgh where her remains stand as a constant reminder of scientific innovation in Scotland. 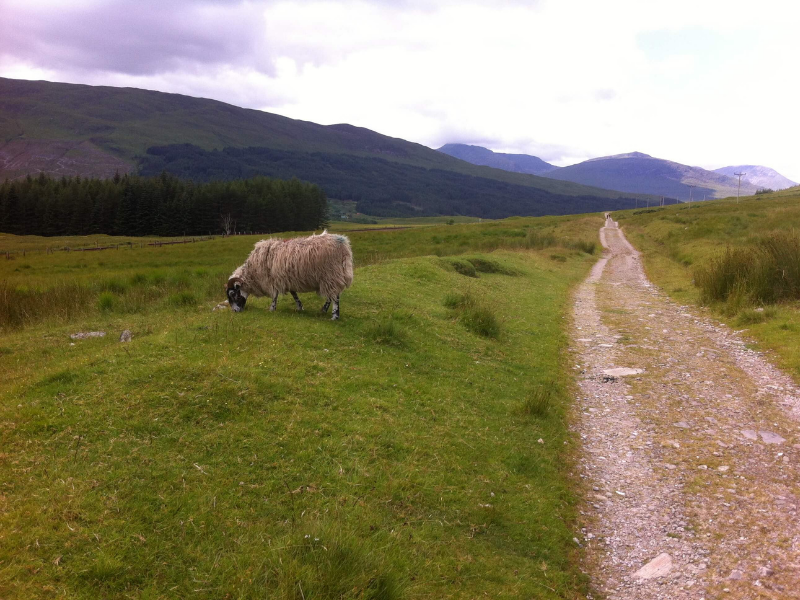 One thing in Scotland that has remained largely unchanged for thousands of years has to be the nature and landscapes. Trips to Scotland are made by the sheer natural beauty of this truly wonderful country. Arguably the greatest way to take in all this natural beauty has to be by foot. Walking and hiking in Scotland allows you to take in all that Scotland has on offer, from snow capped mountains, to meandering rivers and deep glens. Scotland has so much natural space to explore, and the scenery is truly breath-taking. In fact, the country is famous for its stunning views and outdoor space. Trips to Scotland are not complete without taking the time to explore the great outdoors and all it has on offer. 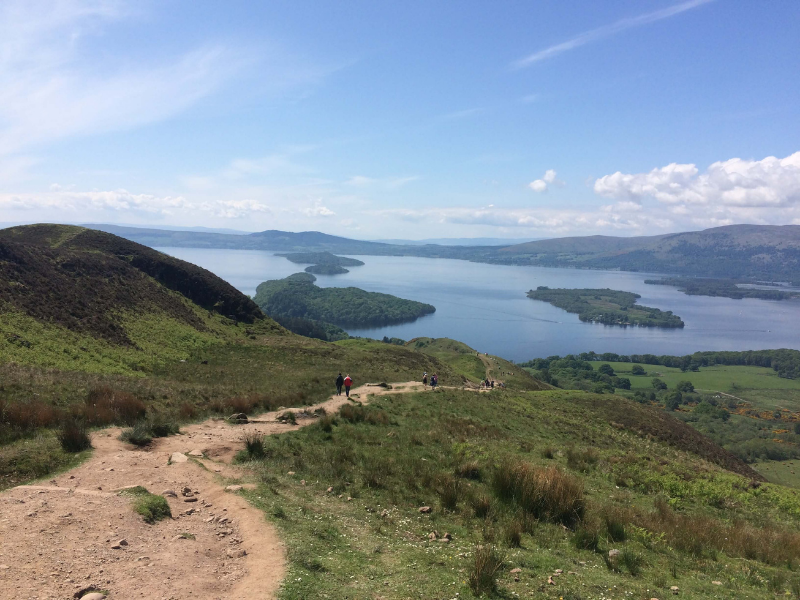 Walking trips to Scotland allow you to explore the beauty of Scotland and embrace all that the country has on offer. Whether you walk the Arran Coastal Way, and explore Scotland in miniature, or walk the spectacular West Highland Way, there is a Scottish walk for everyone.

Walking Trips to Scotland from EasyWays

If you are interested in embarking on your own walking tour in Scotland, then get in touch to find out what EasyWays can do for you.