Best Time to Walk the Highlands

Due to the remoteness of the Scottish Highlands, people often wonder when is the best time to embark on an adventure in this breathtaking area.

After all, nobody wants to get caught by bad weather in a sparsely populated region, no matter how spectacular its sights and scenery are. The following information should help you determine when’s the best time for you to walk the Highlands:

In Inverness, the capital of the Highlands, the average maximum daytime temperature during summer is 66 F / 19 C. And even though Scottish weather can be very unpredictable, it’s pretty safe to say that it’s at its best between May and September.

However, this is also when the midge season takes place, so make sure to prepare yourself accordingly if you’re planning to walk the Highlands during this period.

An important thing to mention here is that, out of all 12 months, April and May are the driest ones. But still, outdoor enthusiasts should not be surprised if they find themselves in the middle of a downpour even during this time of the year.

What is more, there are significant differences between the East and West Coasts in this regard. For example, on the Isle of Lewis, there’s an average of 72 mm of rain in April, but the figure for Inverness is almost half that number during the same month.

From October onwards, the Scottish weather becomes even more unpredictable. If you’re planning to tackle some of the country’s finest trekking trails after the end of October, keep in mind that you may have to deal with snow in the hills.

But still, snowy periods are more often than not interspersed with mild-weather periods. Sea-level snowfalls are common, but the snow melts rather quickly and rarely causes road-related troubles due to the efficiency of local authorities.

With Scotland being in the north of Europe, there’s a significant variation between winter and summer daylight hours. In mid-winter, the sun stays in the sky for a bit more than 6 hours. In mid-summer, on the other hand, this number increases to 18 hours. Those walking the Highlands in the summer have a lot of time to do anything they want – there’s daylight all the way until midnight!

Conversely, there’s a lot less time for exploring the Highlands in the winter. This is why it’s very important to check in advance the number of daylight hours you can expect during the out-of-season month you’ll be visiting.

Due to the good links between the Highlands and Scotland’s major cities, getting to this region from the rest of the UK is fairly easy. The public transportation of Scotland, which includes the country’s extensive railway network, operates throughout the year and is generally very reliable.

However, those planning to visit Scotland’s islands should know that the ferry journeys can be severely affected by the winter storms. In the same manner, some roads in the Highlands can and do get blocked by snow from time to time. For that matter, it is recommended to avoid the depths of winter if you’re planning to reach the starting point of your Highlands walk by public transport.

When it comes to driving, it should be noted that traffic in Scotland can be somewhat slow due to many roads being single-track. If you’re planning to visit the Highlands during the winter, it is recommended that you stick to the main roads.

Those planning to come in the summer, on the other hand, should know that the roads can get quite busy. Of course, you can always discard driving altogether and opt for one of the guided tours instead. 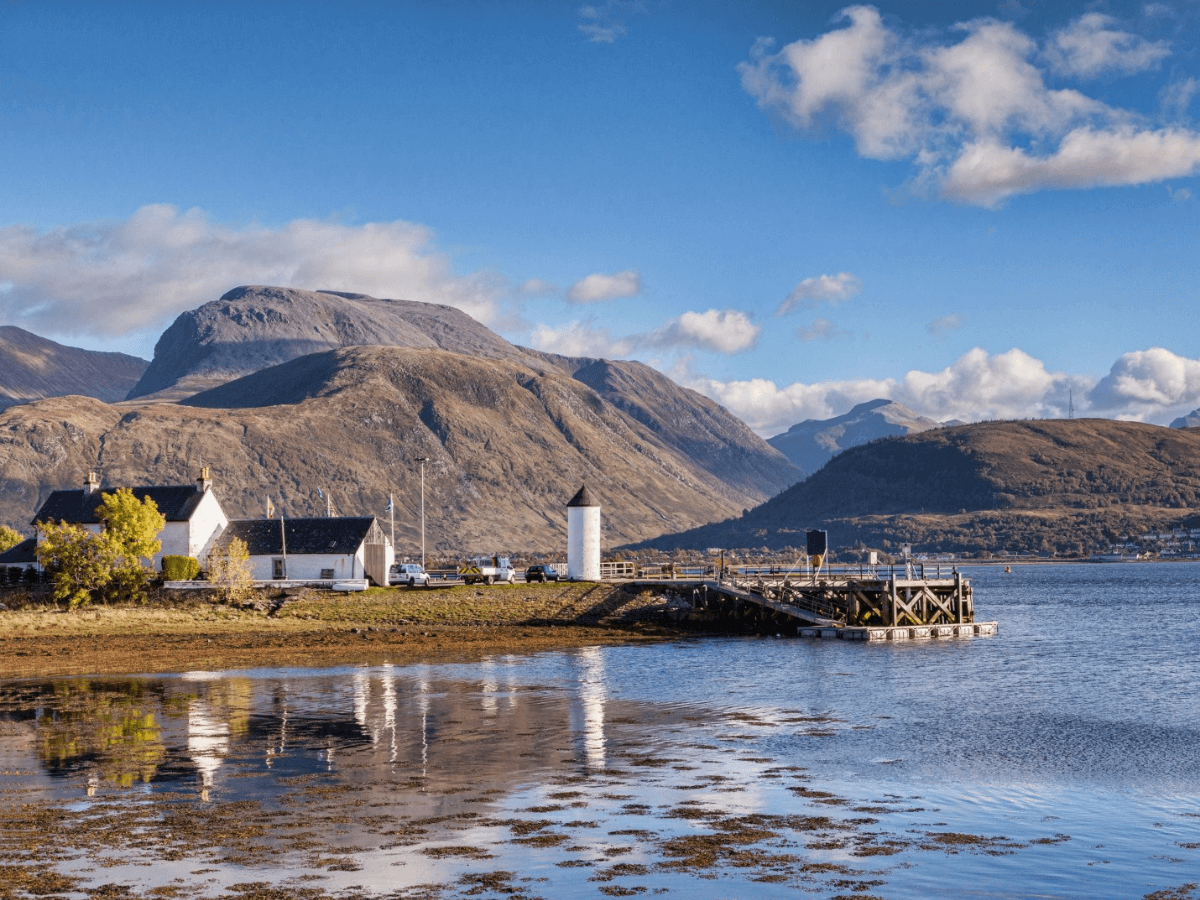 July and August are the busiest months – there’s no doubt about that. During these two months, finding accommodation can be quite difficult, which can’t be said for the months of May, June, and September.

During these months, which are not as busy, booking a room – especially when done in advance – is much easier. Outside of these five months, the Highlands are visited by fewer people.

Those wishing to avoid the crowds should definitely consider coming out of season. But keep in mind that doing something like that comes with several disadvantages. Not only is the weather worse and a lot of privately-owned attractions closed, but it’s also harder to find places to eat (outside of bigger towns, at least).

Most folks visiting the Highlands do so between May and September. During this part of the year, the weather is better and there is more daylight. However, the peak months of July and August can be quite crowded and that’s also when the midges are at their worst. So, if you can manage it, try to avoid coming during these months.

This leads us to a simple conclusion – the best time of year to walk the Highlands is during spring and autumn. Those planning to visit out of season (between September and May) should pack appropriate clothes and make sure that their trekking itinerary is realistic given the likely weather and the amount of daylight.