Outlander and the Endangered Inlander

We are now beginning to see some lighter mornings in Scotland, and while we cannot be too complacent, we welcome the forthcoming Spring that officially arrives on Friday 20th March.

Late March also signals the beginning of our Easyways Walking Programme and, with bookings at an all time high, the year ahead offers and an exciting challenge to ensure our standards and organisation is maintained.
This month we have been thinking of places and wildlife you might want to see when organising your walking holiday in Scotland.

If you’ve been watching Outlander, you will no doubt have found yourself in awe of its mystical and spell-binding setting. From ancient and mysterious standing stones to Scotland’s dramatic castles, magnificent stately homes and breath-taking landscapes, the TV series’ filming locations provide inspiration for some unmissable walks. 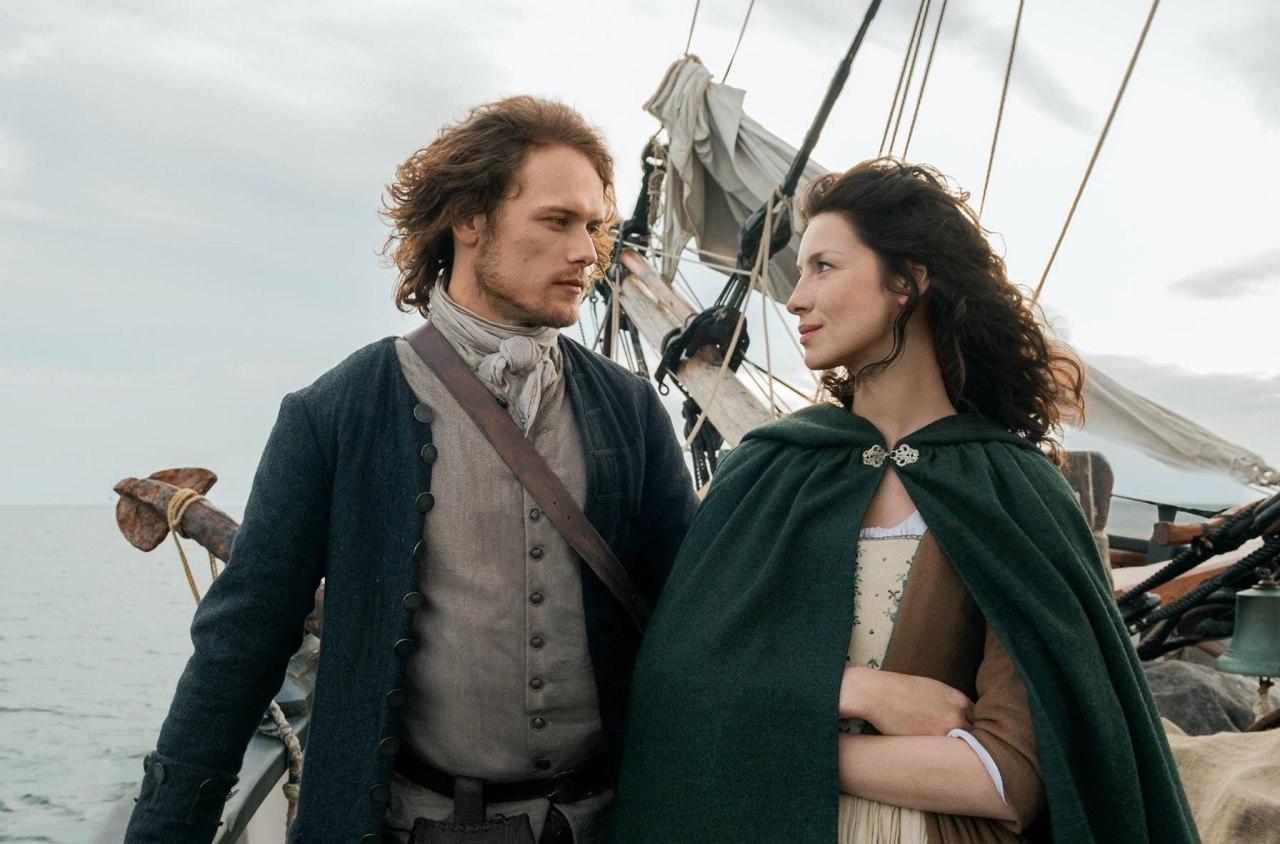 If you fancy following in the footsteps of main characters Claire and Jamie, VisitScotland has mapped Outlander’s filming locations and we’ve rounded a few of our top picks that you might want to make time to visit when organising your next walking adventure in Scotland.

Featuring in Outlander’s opening credits, the spectacular valley of Glencoe is a world-famous Scottish location. Its high mountain peaks, ridges, rushing rivers and waterfalls make it a popular choice for walkers, especially as part of the West Highland Way trail.

Why not organise a visit to these locations when walking the Fife Coastal Path?

One of the finest examples of Scotland’s grand architecture, the splendid Hopetoun House, on the outskirts of Edinburgh, doubled as the stately home of the Duke of Sandringham in season one; provided the backdrop for Parisian streets, the spare room in Jamie and Claire’s Paris apartment, and the Hawkins Estate in season two and Ellesmere and the stables at Helwater in season three. Interesting fact: in real life the house is vast compared to how it appears in the TV show, as some of its wings were digitally erased.

The delightful 12th century Aberdour Castle doubled as the fictional monastery where Claire and Murtagh took Jamie to recover after his ordeal at the prison; the Old Kitchen and Long Gallery were used for filming. Situated on the Fife coast, this splendid ruined castle was once a luxurious Renaissance home and is amongst the oldest standing masonry castles in Scotland.

Or how about the following locations when walking the Rob Roy Way?

Loch Katrine was the inspiration and setting for Sir Walter Scott’s poem The Lady of the Lake and is set within quintessential Trossachs landscape. Soak up the peace and tranquillity of the area, and discover the roads travelled by Roger and Brianna when they first got to know each other after meeting in Inverness.

The area in Highland Perthshire, was seen in the background as Claire and Frank enjoyed their second honeymoon, following the end of the war. Why not take your own tour of the area and explore the awe-inspiring scenery of high mountains and sparkling lochs as enjoyed by the couple in the first episode? 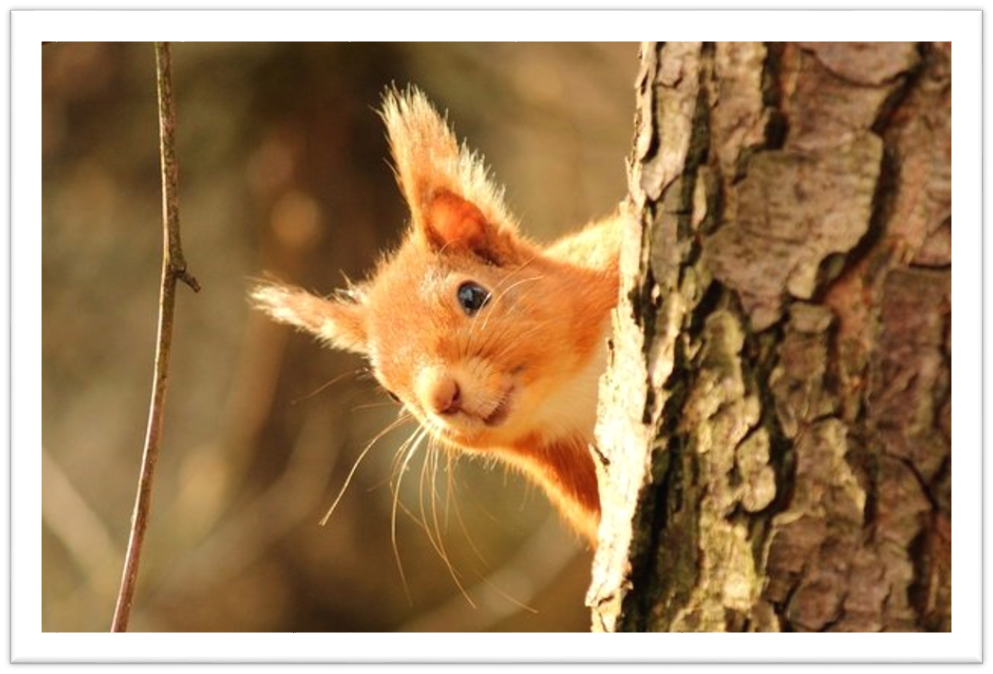 BBC TV featured the ever popular Winterwatch last week and it was interesting to hear that the most watched clips from the series were of the red squirrel.  We all know this species has been under threat from the grey squirrel across the whole of the UK however Scotland provides the best chance to view the little creatures up close and EasyWays has a number of walks that traverse their habitat.

The Great Glen in and around Fort William, the Loch Lomond and Cowal Way approaching Arrochar and Speyside Way around Boat of Garten on down to the Cairngorm National Park are just three of our recommendations.
Their active period is in the morning into the late afternoon and evening. It often rests in its nest in the middle of the day, avoiding high visibility to birds of prey during these hours.

So, if you’re an Outlander fan or just want the best chance to see wildlife on your walk, including the Red Squirrel, get in touch with EasyWays.